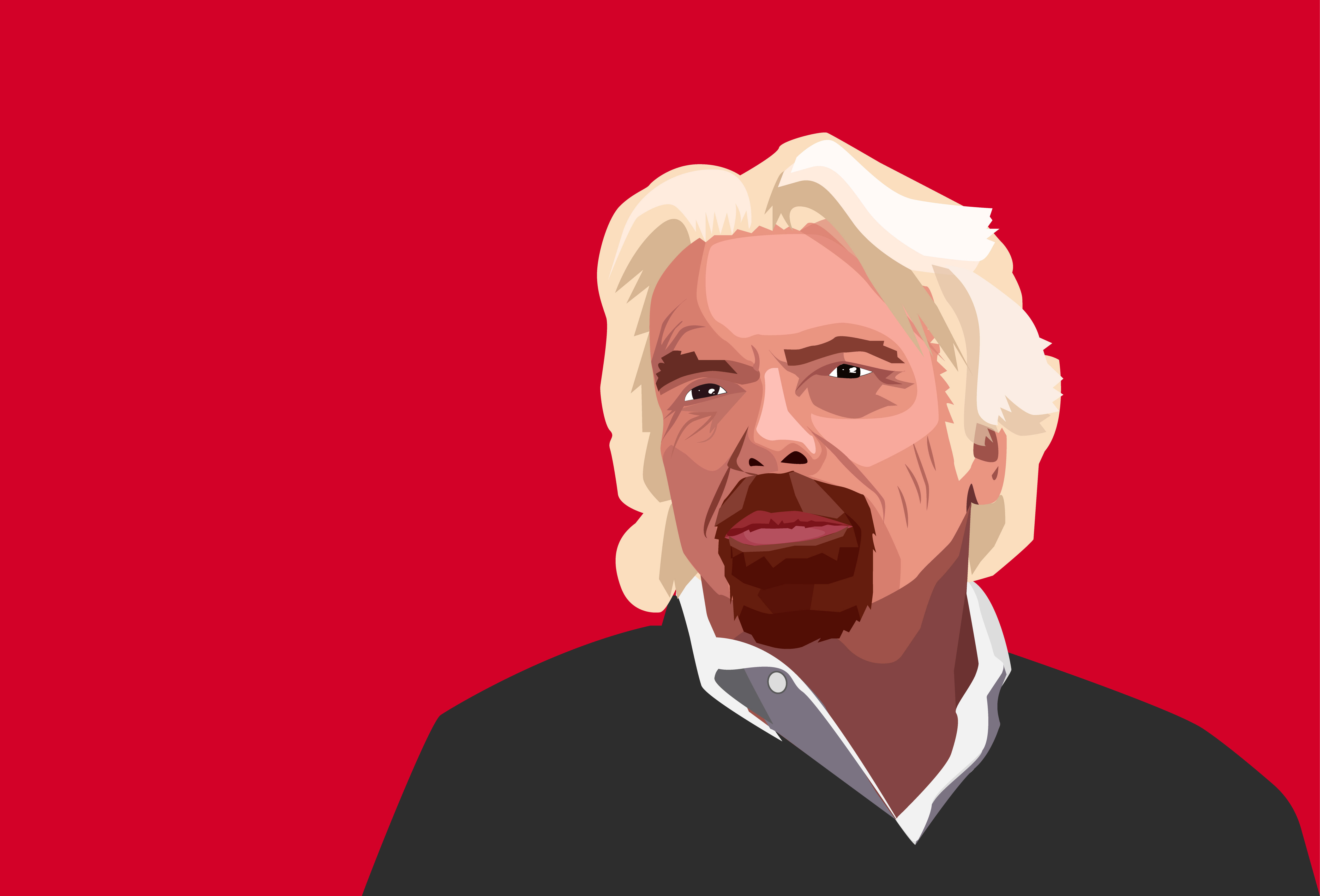 The world of social media has made it easier than ever to follow the entrepreneurs you love and to know what they’re doing. Whether you’re using Twitter, Instagram, Facebook, or any other social media platform, plenty of your favourite business owners, CEOs and influencers are making these platforms their own with a combination of wit, insight, and humour. Combine all this with solid business advice and following entrepreneurs on social media is a no-brainer.

That said, there are a lot of entrepreneurs out there tweeting and posting Insta stories. Which ones are valuable and which ones can you safely leave alone? Not all entrepreneurs are created equal, after all, and there are probably just as many out there offering bogus advice and politically-charged ranting as there are offering positive lifehacks and other useful things. Here are 5 entrepreneurs we think you should definitely be following on social media.

Peter L. Brandt is a world-renowned trader of classical charting principles. He’s been in the game of trading forex and futures since way back in 1975 and he’s still going strong. His book, Diary of a Professional Commodity Trader, is a #1 Amazon bestseller. If you’re thinking about getting into online trading you definitely need to have Brandt on your radar. Combining his sage advice with online resources such as forexnewsnow.com is a surefire way to launch your own trading career.

Make no mistake: Brandt is a hardcore trading expert. If you don’t know your stuff, or if you’re not interested in being immersed in the world of online trading, Peter Brandt isn’t the guy to follow. If, however, you’re serious about your work, you’d be a fool not to have Brandt on your list. He’s amassed over 297k followers on Twitter, and he’s also got a presence on Facebook and on LinkedIn.

You know Richard Branson. He’s the founder of the worldwide phenomenon that is the Virgin Group, and he’s got a very solid social media presence. Branson’s witticisms, slice-of-life observations, and strategies for business success mean he’s definitely earned his 12.6 million followers. If you’re one of them, think yourself lucky that you’re getting to hear the great man speak on a daily basis. He’s also on Facebook and LinkedIn, of course.

You might get your fair share of Branson’s political views if you follow him on Twitter, but it’s mostly his ideas about what makes a business great and his stories of rags-to-riches success. If you’re looking to start a similar multinational venture capital firm and you want tips, then Branson is a must-follow. You’ll also find some fun quotes and other diversions on his Twitter page.

Jasmine Star is a business strategist who helps other business to grow via social media platforms and smart strategies. She’s also a world-class photographer with an excellent line in clean, enviably-framed and perfectly-staged shots. That’s why if you’re a social media buff you should definitely be checking out her Instagram as well as her Twitter page. Jasmine Star’s follower count sits at an extremely respectable 303k, but she deserves far more.

Star’s page is full of inspirational quotes, stunning photos of her business endeavours, and breathtaking shots of locations in which she finds herself. Her Twitter feed is rammed with ways to improve your business and maximise your potential on social platforms. If you’re interested in social media strategy and you’re not following Jasmine Star, you’re doing something wrong.

In her official Twitter bio, Jenna Kutcher describes herself as a “small town podcaster, educator, photographer, and puppy rescuer with big city dreams”. That should tell you all you need to know about Kutcher’s down-to-earth attitude. Although she’s incredibly successful and well-regarded, Kutcher’s is a Twitter account with a difference; she’s definitely more relatable and “human” than her fellow entrepreneurs can occasionally seem.

If you don’t already listen to Kutcher’s Goal Digger podcast, you need to. It’s full of unique insights into how to grow a business, as well as Kutcher’s own signature approach to marketing. She’s also got an Instagram account which is a great accompaniment to her Twitter page. If you’re an entrepreneur and you need inspiration, you can get it from Jenna Kutcher.

You probably recognise Steve Forbes’ name from the incredibly influential and long-running Forbes Magazine. That’s no accident; Forbes is indeed the editor-in-chief of that publication. Forbes’ Twitter follower count is currently sitting at a healthy 227k, and there’s a very good reason for that. His easygoing, calm analysis of economics and business makes his Twitter feed a joy to peruse. He won’t offer the same hard-hitting entrepreneurial focus as some of his contemporaries, but he’s a great salve.

That’s not to say Forbes has nothing important to impart, of course. His feed can get a little political – he’s run for the Republican presidential nomination once or twice – but it never crosses over into disrespect. No matter in what political camp you’re pitching your tent, Steve Forbes is a great Twitter presence to have in your follow count if you’re looking for business advice.