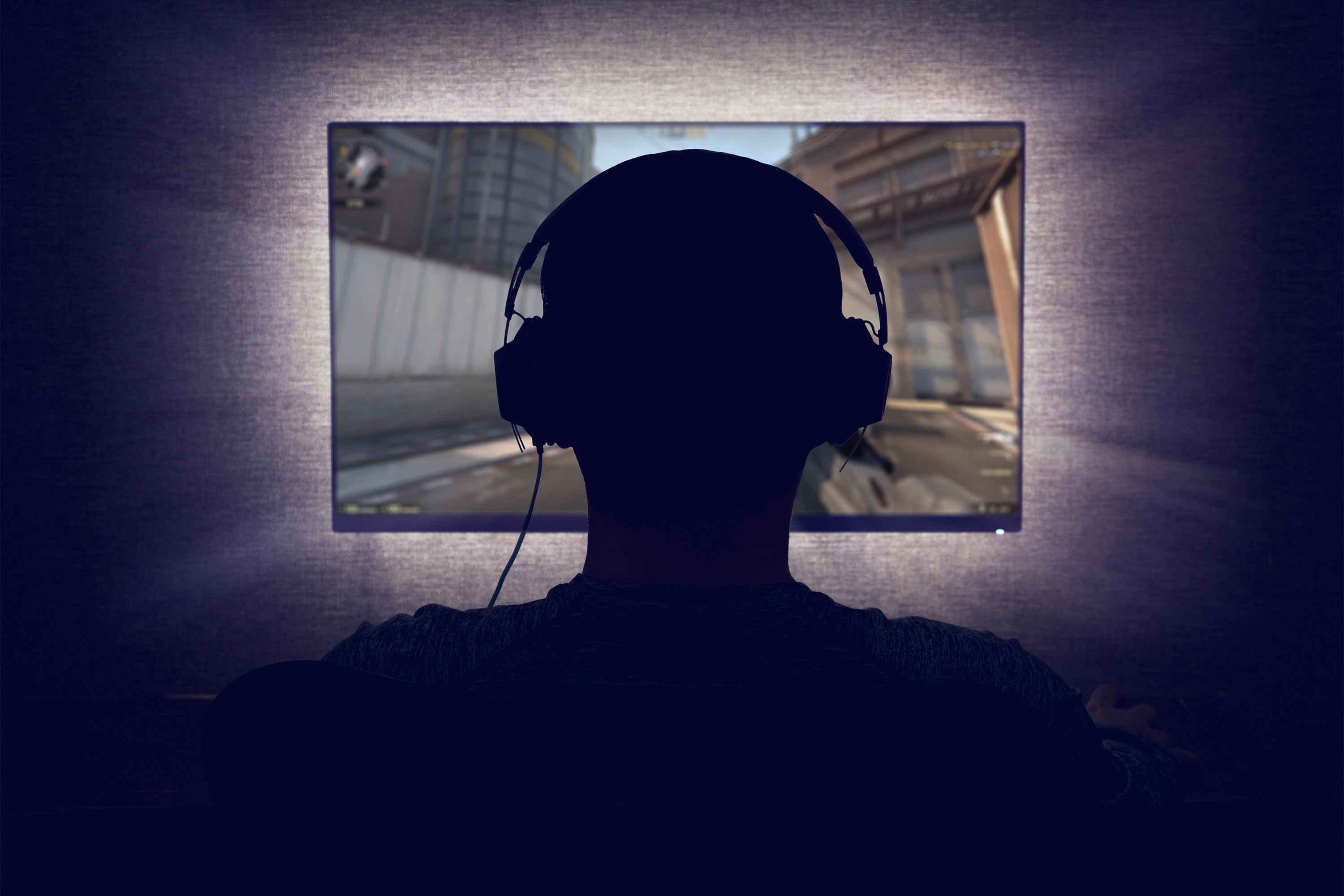 What are the musings of hotshot gamers when they think they have seen it all, have fresh insights about the state of the industry, and believe everything they read is wrong? Well, often some of them think about becoming game reviewers. The seemingly natural progression from player to critic is, however, fraught with controversy. This piece explores questions surrounding this issue, specifically questioning whether a sizable overlap exists between qualities that make greater gamers and those that make great game reviewers.

Nature Of The Problem

Indeed, the dimension that bothers me the most about game reviews I read on the web or in print is the tendency of many reviewers to find a way to brag about their own prowess as they report on the title. How many times have you heard the following: “I managed to get through from beginning to end in just a few hours” (obviously unlike the sluggards who needed much longer to the end); or “The final boss battle was a piece of cake” (pity those who actually found it challenging); or “I regularly play everything on the insane/nightmare level of difficulty” (obviously in direct contrast to the rest of us who are assumed to play in “kiddie” mode). While some of this is obviously made up to create a false image of proficiency, just like responses from high school or college students about how frequently they have sexual intercourse, I have discovered that in a lot of cases it is all too true.

I have also heard indirectly that some game magazines even screen potential reviewers by their level of skill at virtual electronic recreation (the Adrenaline Vault specifically does not do this for new recruits). Of course, if one were to consider playing skill in selecting reviewers, then a tough question would emerge about whether single-player or multiplayer prowess (which can differ significantly by individual) is more important. I suppose on some level there would be a certain amount of prestige to be able to say that your writing staff is composed entirely of gaming champions, and that could lead to increased readership, but as in other areas having celebrities on the staff of a site or print magazine seems to guarantee absolutely nothing about the quality of the content.

In today’s world, it is much easier for top gamers to identify themselves and receive accolades than in the past. In the early days, you would usually be playing alone, and even with the emergence of online bulletin boards in the early 1990s one would rarely be able to gauge systematically how you stacked up in comparison with other hotshots. Now, with a combination of formally organized gaming competitions (such as the Cyberathlete Professional League) and the common practice among many retail and shareware titles of posting high scores on the Internet, it is relatively easy to find out — if you take the time — where you stand in this regard. Avid aficionados of this virtual competition go into intense training, just like real athletes, to perfect their craft, and develop a deeply felt pride about their performance.