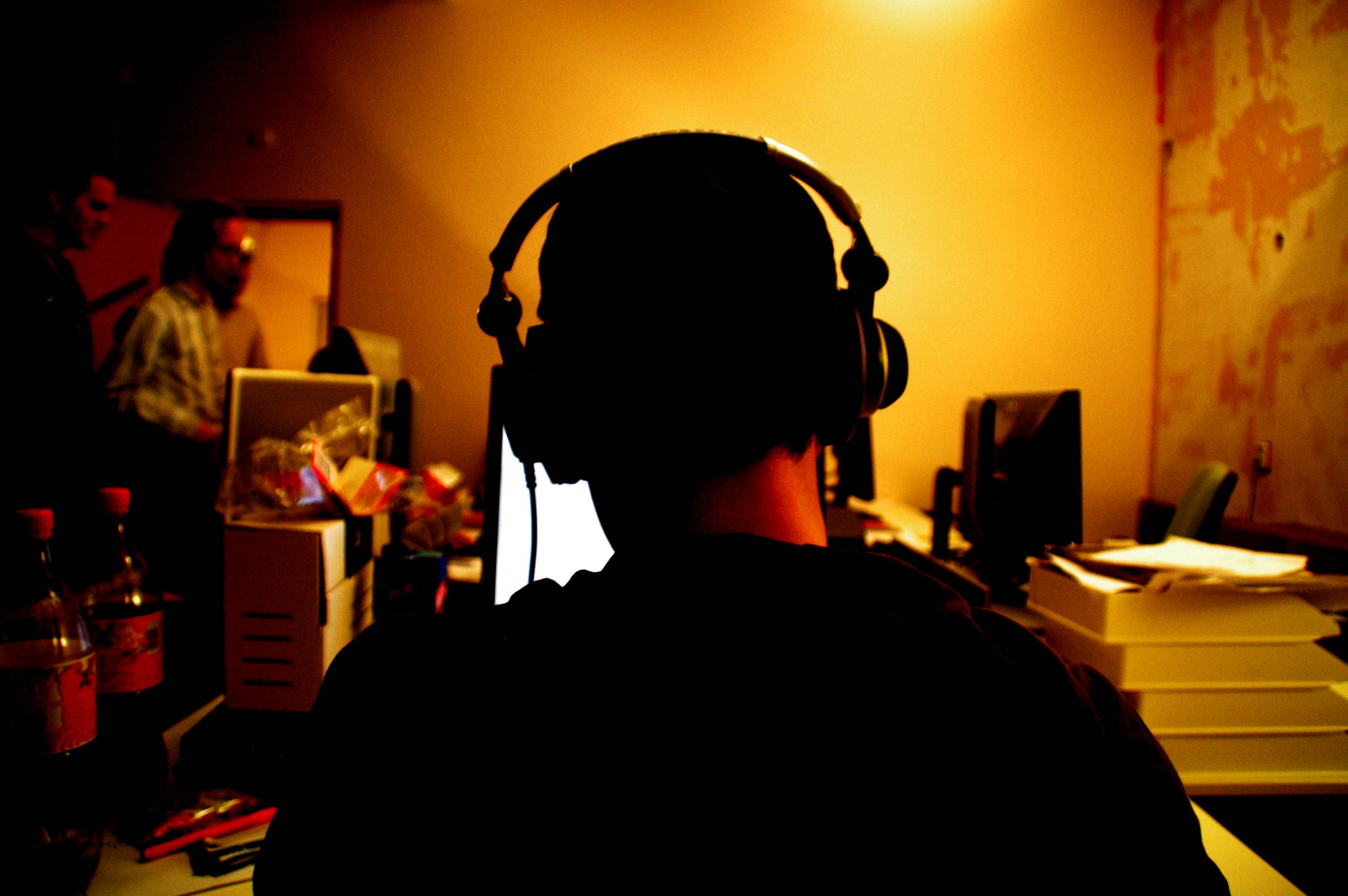 How much do you care about your games? How much does the typical voter? When the choices are taxes, military spending, foreign policy, health care and abortion, how many voters will be concerned about games? Common sense says few, if any. Yet, if presented in the wrong light, games can look like a danger to society. By placing blame for youth violence on games and promising action, a politician alienates only a few voters (hardcore gamers) but gains those of many others (such as concerned parents.)
You, the gamer, can put a damper on such actions by supporting the gaming industry. After all, games were not an important issue until politics made it one. Thus, all you need to do is explain to your government representative that you do care enough about gaming to have it affect your vote. Remember, most gamers are young – we are the voters for the next sixty to eighty years -not a segment of the population to be trifled with.

As a gamer, whether or not you believe in the push for bans on violent games, or studies that show how games influence behavior, politicians, most of whom have never played a real computer game in their lives, are in a position to determine what we should or should not play. As gamers, we need to shed our political apathy and stand up for our rights, make ourselves heard and say that we won’t take the abuse anymore.

In today’s political world, many of us can’t help but feel that our voice is not heard, that even if we do speak up or support the politician who makes the right promises, as soon as he is elected our concerns are ignored. With lobby groups representing concrete blocks of voters who will vote one way or another as their interest dictates, what can a lone voter do? For starters, you can write a letter to your local government representative.

Letters are a time-honored tradition of getting someone’s attention. The effort that goes into writing a letter is far greater than that which goes into an email, a phone call or even a question at a political convention. Letters take days, if not weeks to reach their destination and a reply (if any) likewise requires a similar amount of time to reach its recipient. Thus, letters tend to be better-written and more thought-out than emails or voice conversations, as the turn-around time on them is so great. Writing a clear, concise and influential letter takes a great deal of effort and few people are inclined to try, since they are not aware of the power that this letter can have.

Imagine how many people in your voting district are concerned about a certain issue. They all complain about it at some time or another, yet few do anything about it. Why not? They assume someone else will. Why write an email, make a phone call or visit an office, never mind write a letter if someone else will do it eventually? Civil servants and politicians are well aware of this fact and thus treat any form of communication as an indication of the severity of the problem. If only a few people are bothered enough to complain, then the issue is relatively minor. If a proportionately large number of the electorate voices its displeasure, then the problem will be addressed immediately if possible. A letter doesn’t represent one voice, it represents the voices of many who feel the same way about an issue but are not bothered enough to make a formal complaint.

Despite all the corruption (alleged or otherwise), ‘political donations’, special interest groups and captains of industry who attempt to sway politicians, the politician is ultimately answerable to the electorate – that means you. Yes, you may be one vote out of ten thousand, a million or even one hundred million, yet you count just as much as anyone else. You are part of many special interest groups whether you realize it or not. Your feelings on prayer in school, affirmative action, military spending, the welfare state, restrictions on gaming – all that puts you in a number of groups. The degree to which you agree or disagree with politicians up for office determines your vote.

Realizing this, politicians try to gain as many votes while ruffling as few feathers as possible. Groups that are reluctant to vote will be discriminated against more than those who have a high voter turnout. Certain proposals, which do not adversely affect many but appear to benefit a large segment of the electorate will be endorsed as well.