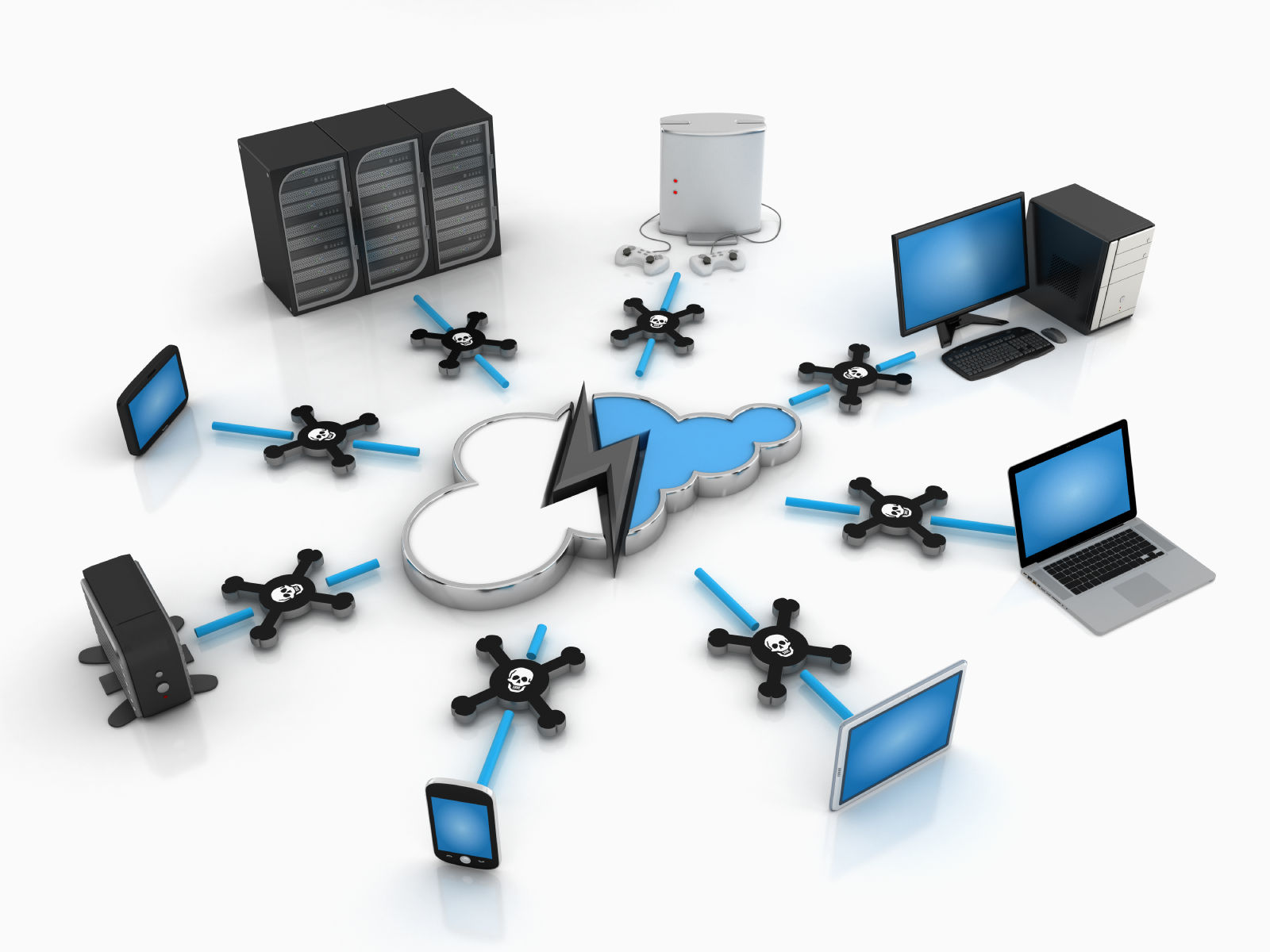 Networking is a common way to link up computers within a home or a workplace. Data’s are exchanged between computers in a network. Networking is becoming a necessity, as people tend to exchange and store data. Data can be stored and centralised in a file server. It improves data efficiency and improves the speed of information transfer. It makes data easily downloaded and uploaded.

There are many ways of connecting a computer to a network. Computers can be connected via telephone cables, CAT-5 (dedicated networking) cables, coaxial cables and wireless networking. Wireless networking is becoming much more common in home and office places. They are much cheaper in long run, as they do not require installation and maintenance of cabling. Cabling requires higher costs, as professional wireman needs to make holes around buildings to install cables to link up computers to a network.

IrDA and Bluetooth are commonly available in smaller and mobile gadgets. They are commonly found in high end mobile phones and PDAs, where they co-exist together, in order for the PDA to dial up the internet using the IrDA or Bluetooth enabled mobile phone. The Bluetooth technology is rather expensive, as they are still pretty new. However, the Bluetooth connection allows connectivity up to 10 metres in radius, without pointing it straight to the receiver, as opposed to IrDA. They connect at a rather slow speed at 10-12Mbps.

Wi-fi networks are commonly available in most computers. They are normally connected to wireless networking hubs, switches and routers. They connect at speeds 11, 22 and 54 mbps. The 1st generation of wireless networking standard was known as the IEEE 802.11a. They can connect up to 54mbps and at a higher frequency at 5Ghz, They work without interference, as they do not operate at 2.4Ghz, where cordless housephone uses the same frequency. However, they suffer from a smaller radius range. They only cover up to 25 to 75 feet in indoors. They are not commonly available in public access, as they are rather expensive to be set up. They are not compatible with later standards, such as IEEE 802.11b and IEEE 802.11g.

IEEE 802.11b is the most common and cheapest wireless networking available. It operates at a rather low speed of 11Mbps. However, cable internet connections do not go up to that kind of speed. Cable internet connections are normally connected at 4-5Mbps. However, they operate at a lower frequency of 2.4Mbps. The frequency might suffer interference with cordless phones, microwave and others. They have a good coverage range of 100-150 feet indoors, depending on construction, building materials, room layout. The numbers of public wireless networking access, otherwise known as “hotspots”, are widely available. “Hotspots” are normally places like airports, hotels, college campuses, public areas and restaurants.

Different networking standards and protocol co-exists. Buying and setting up the wrong items would be costly. Therefore, it is better suited off to do some research, before setting up a wireless network.