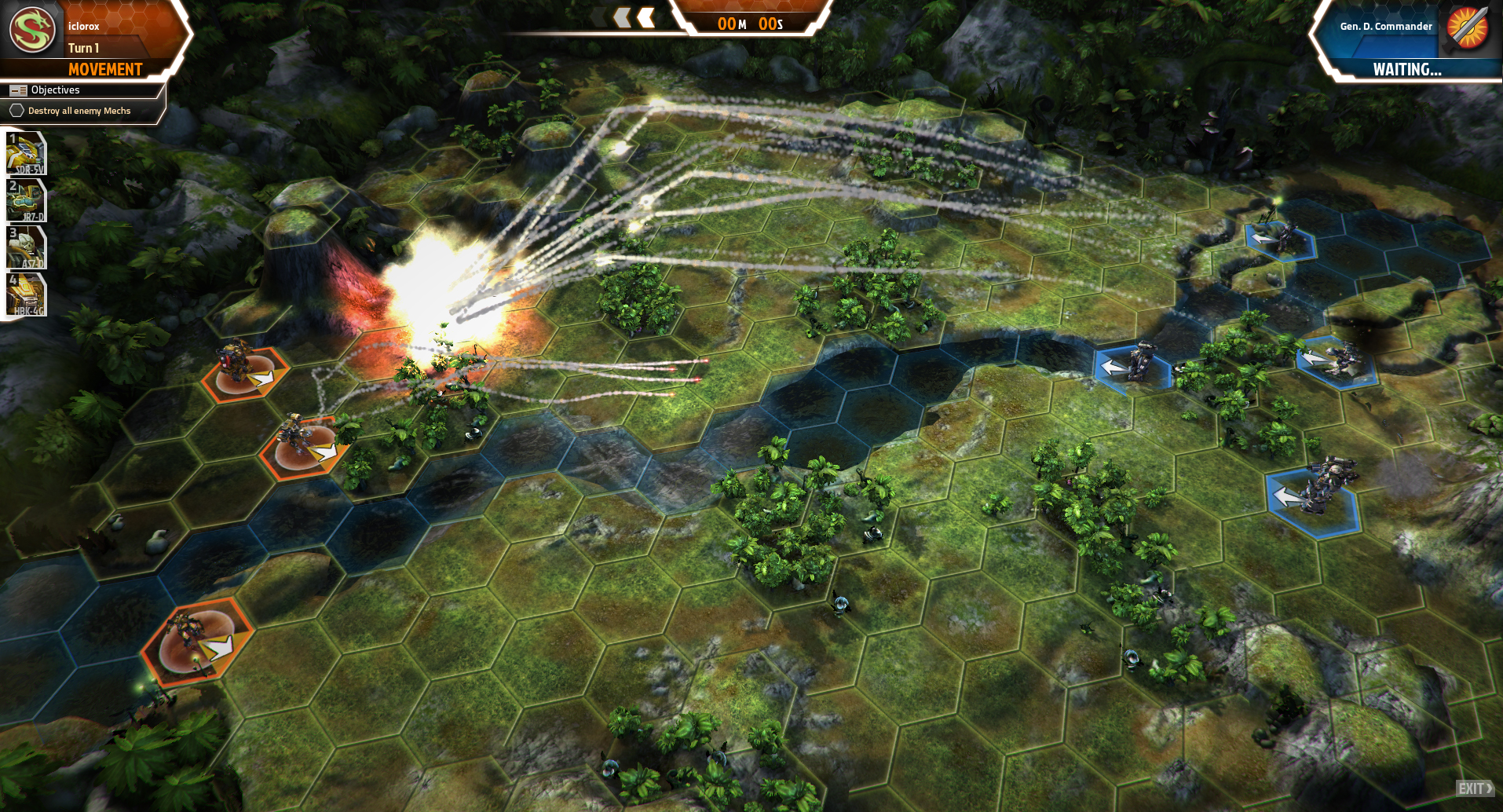 Who cares about turn-based games?

What was the last turn-based game you played? What about the one before that? Hard to remember? It should be. Turn-based games have been disappearing off the face of the planet. It’s our fault.
We, the same gamers who complain that all games nowadays are the same, that they all lack depth or meaning; it is we who are responsible for the demise of a whole type of game. Hardly anyone makes turn-based strategy games like Civilization anymore. We don’t see war-games like Gary Grigsby’s War In Russia getting press and gamer attention. What’s the last turn-based RPG to really make an impact in the marketplace? Even squad-based combat games (like X-Com and Jagged Alliance) are moving to real-time – just look at Fallout: Tactics.

So is real-time gaming better? How come it’s taking over from turn-based gameplay? Before we answer that, let’s take a look at how real-time has invaded domains once reserved for turn-based games.

The fall of the turn-based RPG

One of the more recent, major stories of the gaming industry has been the partnership between BioWare and Interplay/Black Isle Studios. Not only do those companies make great games, but more importantly, they make great RPGs. Tell that to most gamers three years ago, and they’d probably laugh in your face. After all, three years ago you were playing SSI’s Gold Box games or Origin’s Ultimas, out of nostalgia. There were no new CRPGs garnering gamer attention at the time.
The talk of the town was the coming Final Fantasy VII PC port. Interplay’s Fallout captured some attention and whetted the appetites of many gamers, but its strange setting coupled with slow, turn-based play turned off many others. The sequel was a critical success despite its plethora of bugs, but fared only moderately well in the commercial arena. No, what was needed to spark a new interest in computer role-playing was a fantasy RPG, something with an AD&D license.

In the dying months of 1998, not long after Fallout 2’s release, the attention of gamers worldwide focused on a small, almost unheard of developer from Canada – BioWare. Here was a company making an epic game with the AD&D Forgotten Realms license – quite possibly the most popular setting for any role-playing game ever. That game was Baldur’s Gate, and it started the whole hoopla about the RPG resurgence. BG was quite unlike any AD&D RPG to that time. Instead of the traditional turn-based rules, it switched to a real-time format with pseudo-turn-based options. The real-time play is what caught many gamers’ attention. Battles were mercifully short, the action was exciting in a vivid way, but if things got too hairy, the player could always pause to give orders. What a wonderful system! No wonder RPGs were on the comeback and turn-based gaming was dying! We’ve seen four Infinity Engine games already, and more real-time RPGs on the block. Yes, the latter Ultimas were real-time, but they came too soon for the current generation of gamers.