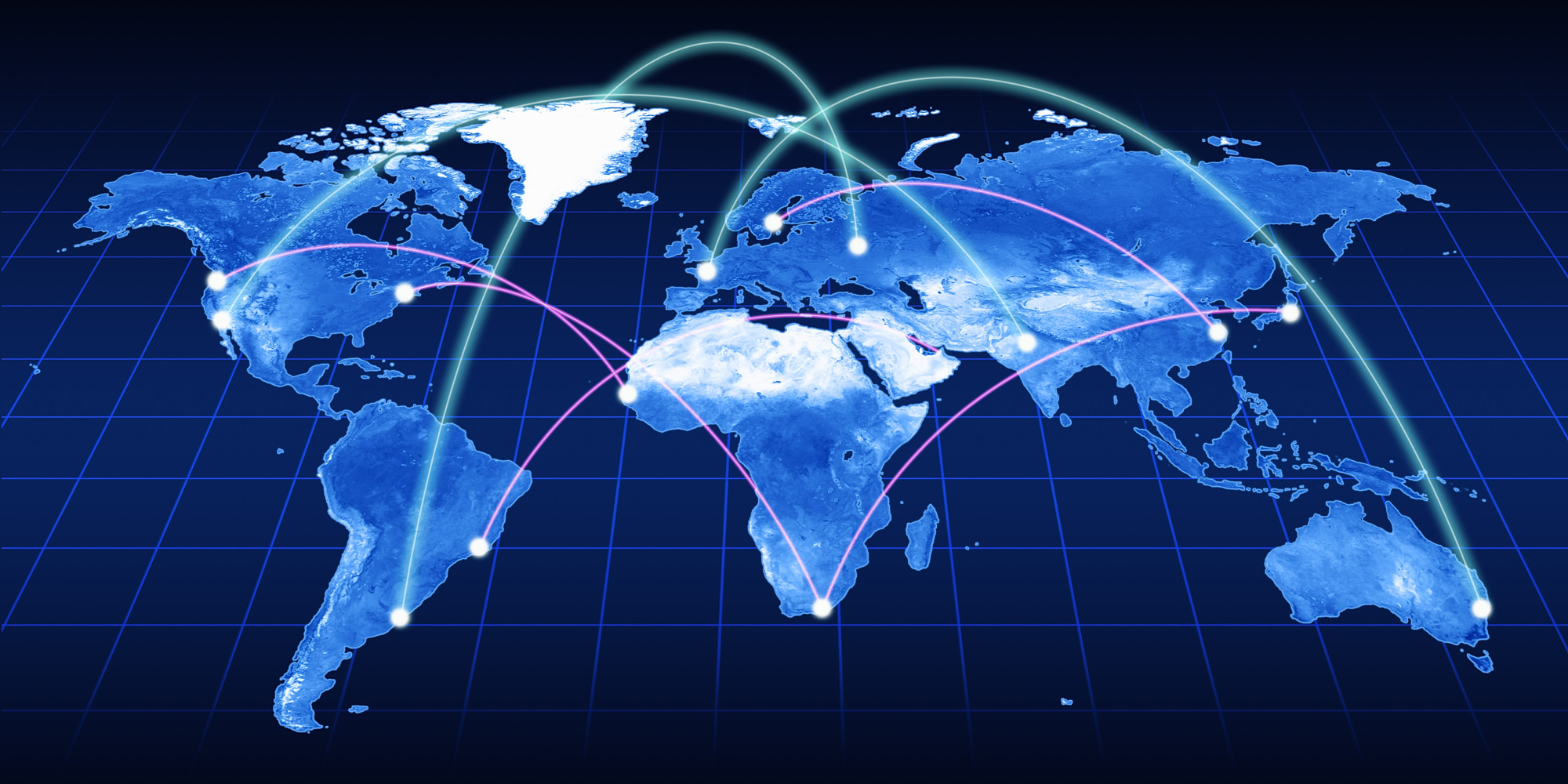 Net Neutrality has become a major issue around the world, as Internet service providers (ISPs) have filed suits against the FCC over the FCC’s decision to regulate the usage and regulation of broadband internet as a public entity. The reason ISPs gave for filing this suite is that Net Neutrality laws will streamline and hamper the ability of private organizations to offer new, and innovative products to internet users.

The new FCC’s regulation has made it mandatory that Internet Service Providers cannot perform the following;

#2: Slow down certain services, or

#3: prioritize certain users over others through the creation of fast lanes that guarantees faster internet speed, in exchange for higher prices.

Though the first and second clauses are not receiving much reactions unlike the third clause, where two ISPs- USTelcom and Alamo Broadband has decided to challenge it in court.

FCC’s new laws on Net Neutrality has been praised by many and also reviled by some others. Some university dons have criticized the unusual protection the government is giving to the internet because such protection is perceived to keep organizations from offering diverse suites of products to customers.

What does the future hold?

The long term question on the new Net Neutrality law is that; How will Internet service providers sustain their earnings through options other than the “cash and carry” delivery, which is otherwise referred to as generic broadband services?  The culture is that ISP will only provide good bandwidth and customers will pay for such. Experts are divided on whether Net Neutrality will provide possibilities of free internet.

The internet is presently at crossroads, as the FCC is considering rolling back many of the old net neutrality rules and regulations. If there is an abolishment of Net Neutrality, the internet may simply shift from an essential service that everyone on the planet can access to a premium product that can only be packaged and sold to the highest bidders.

Another issue that may arise with the removal of Net Neutrality is that social media free ads may be eliminated, paving the way for more premium and more expensive ads that will only be accessed by privileged few. If the new Net Neutrality laws by the FCC are allowed to stand, it means that richer customers will have access to more websites and the best possible speed they can, whereas low-budget customers will only have access to fewer websites at slower speeds.

If Net Neutrality is not protected right now, some worldwide services or website such as Google, and Wikipedia may be broken down into units and sold to highest bidders, which means, some premium components of Google and Wikipedia, for instance will only be accessible to the richer internet users, while the poorer users may be limited only to Google searches.

The basic principle behind Net Neutrality is that your Internet service provider can simply censor or throttle or in other way change the ways you access contents over the internet. The FCC believes that the current open internet rules have badly harm businesses and a new proposal is inevitable. Under the new rules or amendments, ISPs can still abide by the principles of the open internet however, they should let consumers known when their internet will be throttled.

Though the FCC was able to collect as much as 2 million comments from the public on this issue, but experts believe that such may have little or no effect on the resolution to remove Internet Neutrality. What this means to the average internet user is that the internet service providers can now determine what adverts you get displayed on websites, the number of websites you can visit, and what speed of internet you can use.