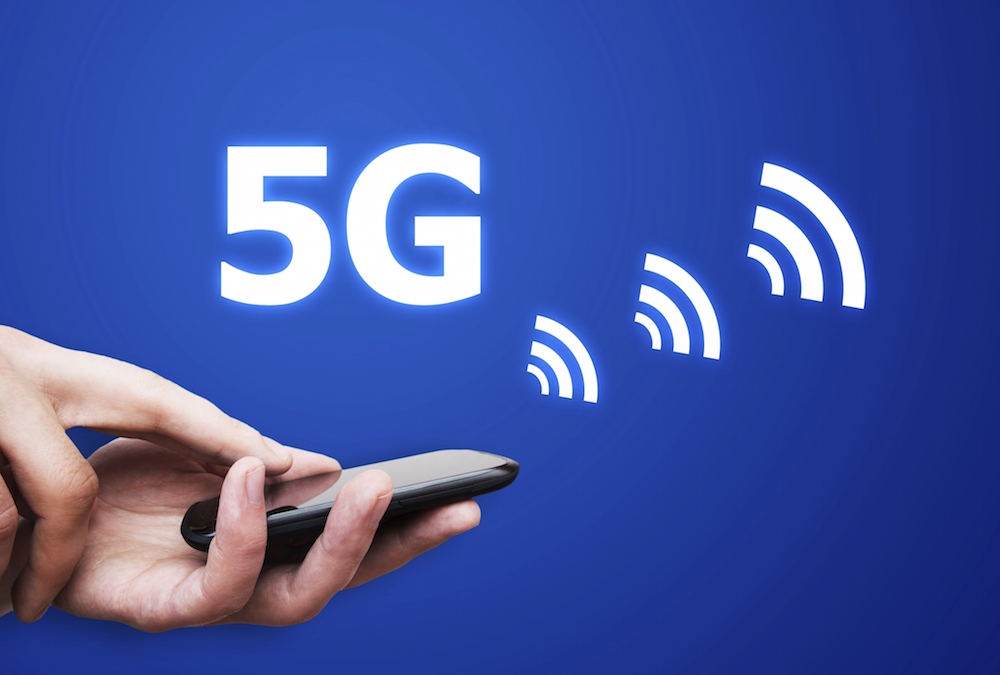 5G internet (5th generation) has more capacity, and more speed over the 4G and other internet versions available in the world today. One of the main drawbacks of the 4G I that internet service providers can’t offer a competitively priced 4G service in homes because the capacity for such is not available. One of the basic reasons for migration into 5G, therefore, is to enhance capacity and secondly, 5G can bring internet service to rural or remote areas where it can be difficult to access fast speed internet.

The 5G will enable faster downloads, for instance, a high definition movie of 500MB or more can be downloaded under 5 seconds. Unlike before, a 4G may take not less than 5 minutes to download a 500MB file. Today’s internet consumers want faster internet speed plus with more reliable services, hence 5G internet has been designed to cater for such needs. Though it is still in its early stages of development, it is believed that many parts of the world will begin to enjoy 5G speed by the end of the year 2020.

Aside from faster downloads, 5G also enables more data traffic, and as the number of demands for mobile internet increased, there is the urgency to speed up the implementation of the 5G internet to accommodate hundreds of thousands of new users that are springing up on daily basis. Once it is fully implemented, 5G will deliver data with millisecond of delay compared to 70-millisecond delay, associated with the 4G internet, this, in turn, will generate a peak download speed of up to 20 GB per second, compared to 1 GB per second download speed recorded in 4G internet.

More devices are sung up more data than ever, but the data being used are being crammed into the same bands of radio frequency that are provided by internet service providers such as mobile networks. With smaller bandwidth associated with 4g services and internet connection speeds will drop. Transmitting signals on a whole new spectrum that has never been used before, is perhaps the only way resolve issues of connection timeouts associated with 4G, and this is one of the main reasons 5G internet was born. 5g networks will be used to augment the traditional cellular towers and these are referred to as the “small cells”.

5G internet will make use of small cells, which are portable base stations that will require some minimal power to operate. Thousands of these mini-stations will be installed to ensure that problems of call and internet drops, associated with 4g are eliminated. 5G small cells will provide a network structure that will provide more efficient use of bandwidth spectrum.

While the 4G internet only supports dozens of ports for antennas that handle all internet traffic (8 ports for transmitters and 4 for receivers), the 5G base stations, on the other hand, will provide support or hundreds of ports, and that means more antennas can be fitted into a single array and it also means the base stations will provide bigger capabilities to receive and send signals from many more users at the same time. 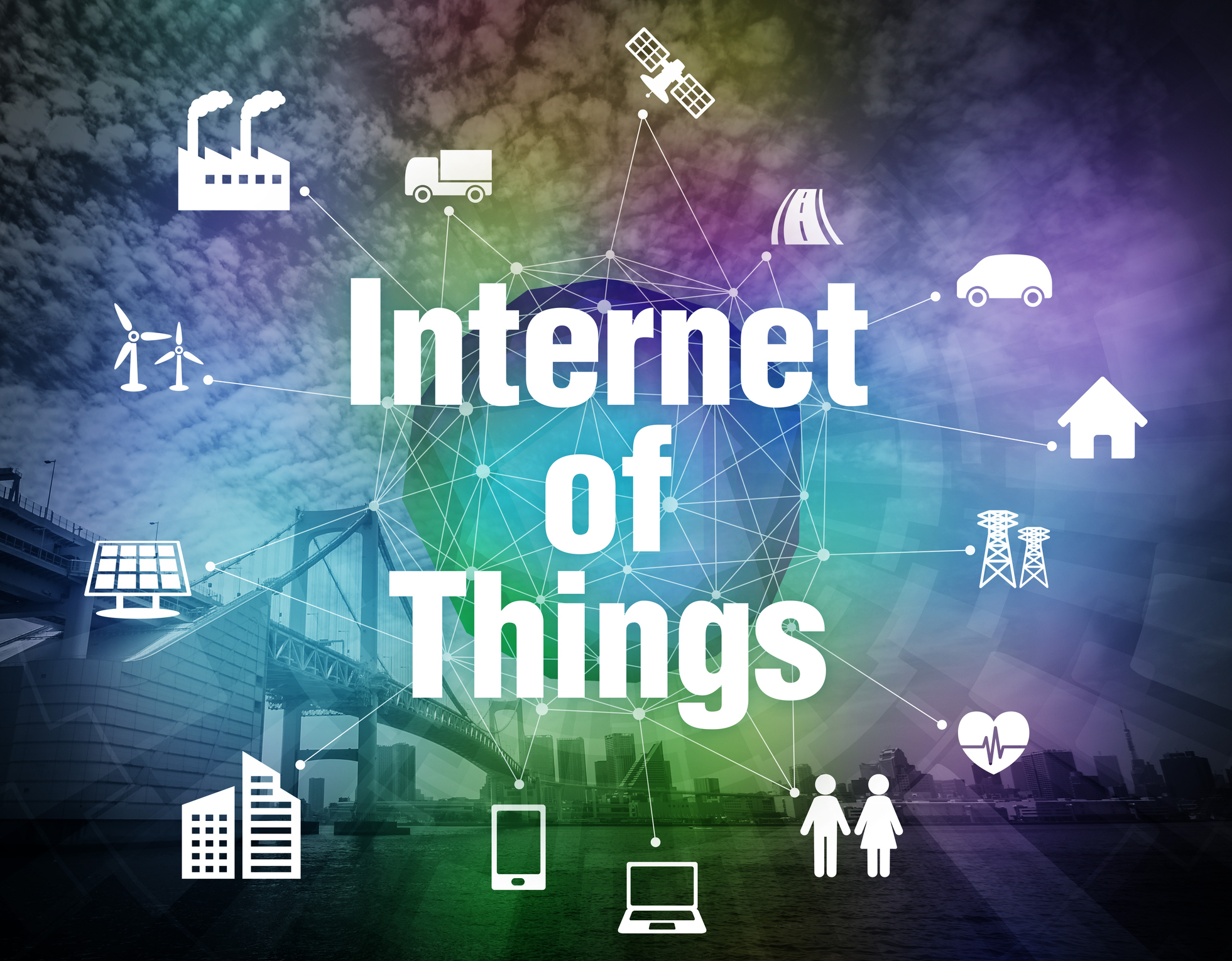 The Internet of Things enabled by 5G

5G enables “beamforming”. This is traffic signaling technology included in cellular base stations, and it helps in identifying the most efficient data delivery route to a particular 5g network user. This technology will also reduce interferences for the nearby users, during the process of beamforming. The signal-processing algorithm used in beamforming will plot the best route to direct data traffic for internet users, thus eliminating redundancy or downtime in internet usage.

5G will also make use of transceivers to be able to transmit and receive internet data at the same time. This technology is referred to as the “Full Duplex”, and it can be used in doubling the capacities of wireless networks especially for speedy transfer of voice connectivity. 5G connectivity offers more stability that cannot be found in lower internet versions and that is the reason why it must be adopted as soon as possible. 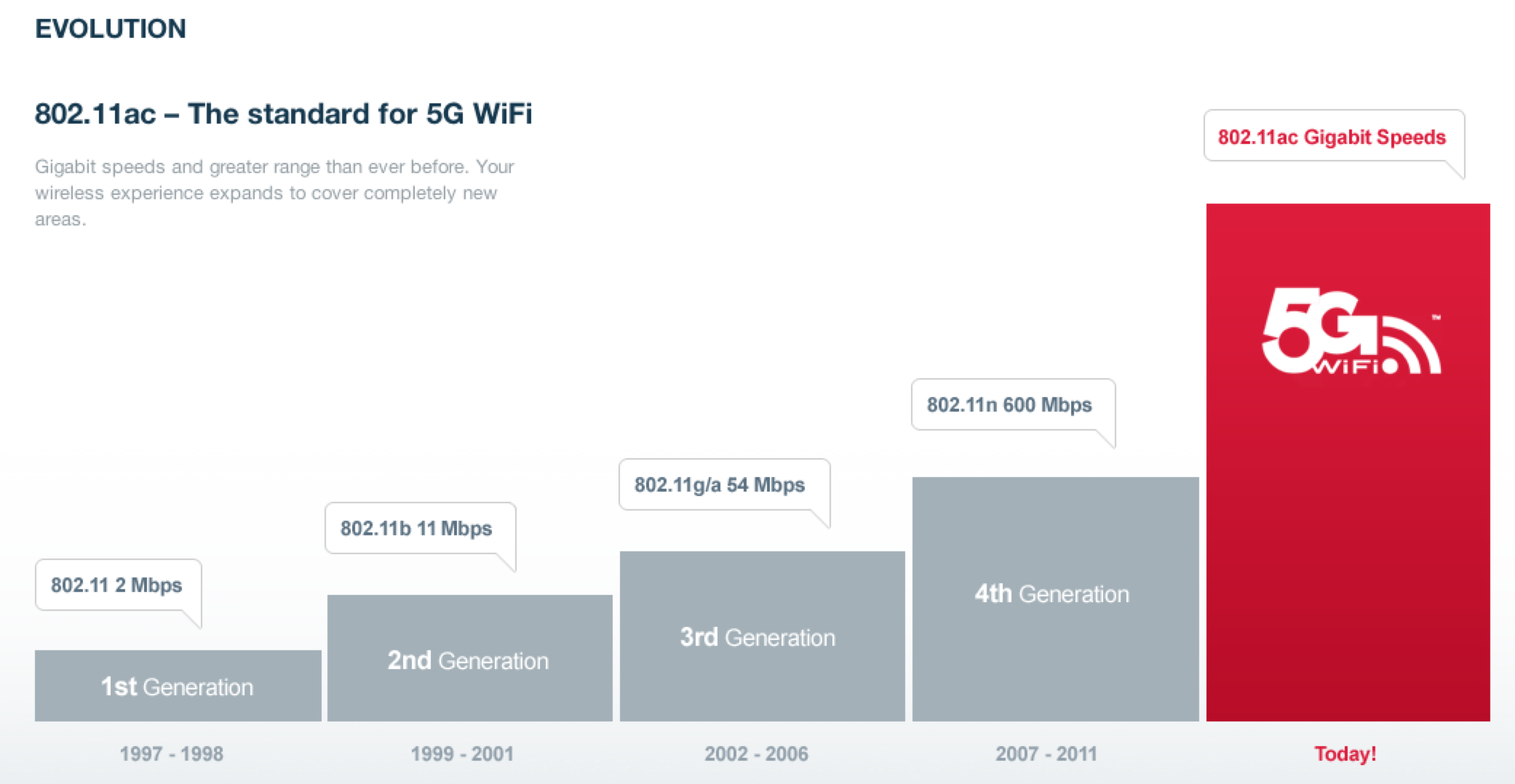 With 5G technology, smartphone users, gamers can rely on the fastest internet to operate their devices. Though it is expected that 5G internet will be expensive at the beginning, but with an addition of more subscribers, and more competition among ISPs, prices will eventually fall.