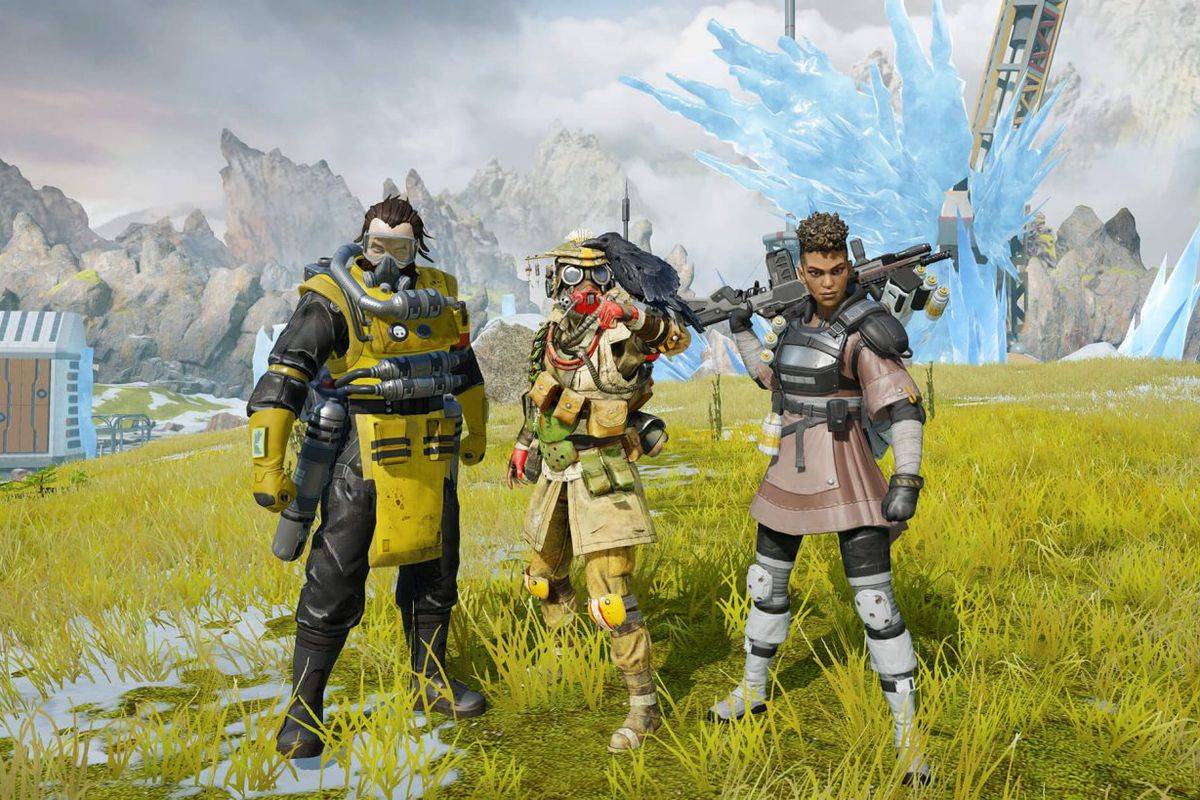 Apex Legend is a fascinating game with fantastic gameplay that will keep you glued to those pads for hours. But, just as interesting as it sounds, you’ll also have to put in as much effort to get yourself those most sought-after wins. The game has some unique mechanics and characters that you should get familiar with.

We will be providing you with 7 key tips to help you win at Apex Legends. In addition, grab some of the best apex legends cheats to further increase your chances of getting those wins.

The position of this tip on the list should be just enough to give you a hint on how important it is. You should be ready to take an aggressive approach if you’ll be landing in those hot zones. If not, you’ll die – you can’t drop into the middle of an ocean without being ready to swim, you’ll die.

If you’re new to the game and still need some time to get used to the brutal environment in Apex legends, you should go for less-populated areas instead.

You should take time to learn about the strengths of different legends in the game. That way, you know the different indicators that hint at the presence of any enemy or their traps. The practice range gives you ample opportunity to experiment with any legend of your choice. When you know the ultimate ability of an agent, it makes you able to plan tactics to escape them.

When you’ve spent some time experimenting with the different agents in the game, it can be confusing but a lot easier to pick your character. You should also pay attention to ways you can use your legend’s abilities to help your team.

For example, Pathfinder has an ultimate ability to produce a zipline that his team members can use to move to different locations quickly. More importantly, your legend’s abilities should complement that of other members of your team.

You may not always revive downed team members, especially when the battle is still raging. This is because you’ll be exposing yourself to dangers since you’re immobile and vulnerable for as long as the reviving process will last.

In this case, you can let them die. Then, approach them and get their banners from their dead bodies. You can later take the banner to a nearby respawn beacon to help them respawn. You’ll need as many hands as you can get if you want to win.

When selecting guns for your games, pay attention to the gun’s recoil and make compensation for its lapses. You’ll also get to familiarize yourself with the guns’ characteristics. That done, you should select guns that serve you well in any combat situation ranging from short-range to long-range weapons. In that case, you should consider having a peacekeeper combined with a G7 Scout or Longbow.

You might want to know what’s in a crate before going out there in the heat of battle to get them. The color of those crates determines if some really valuable weapons or items are inside them. So in increasing order of value, here are the colors of the different crates available in Apex Legends: white, blue, purple, and gold.

Apex Legends will give you a tough time getting those wins. To further help you cushion the stress in the game, make use of the tips provided above. Generally, make sure you familiarize yourself with different legends and guns in the game. Also, practice with the different weapons and attachments available in the game. Also, you’ll need all the help you can get. So, make sure you revive your downed teammates whenever you can.